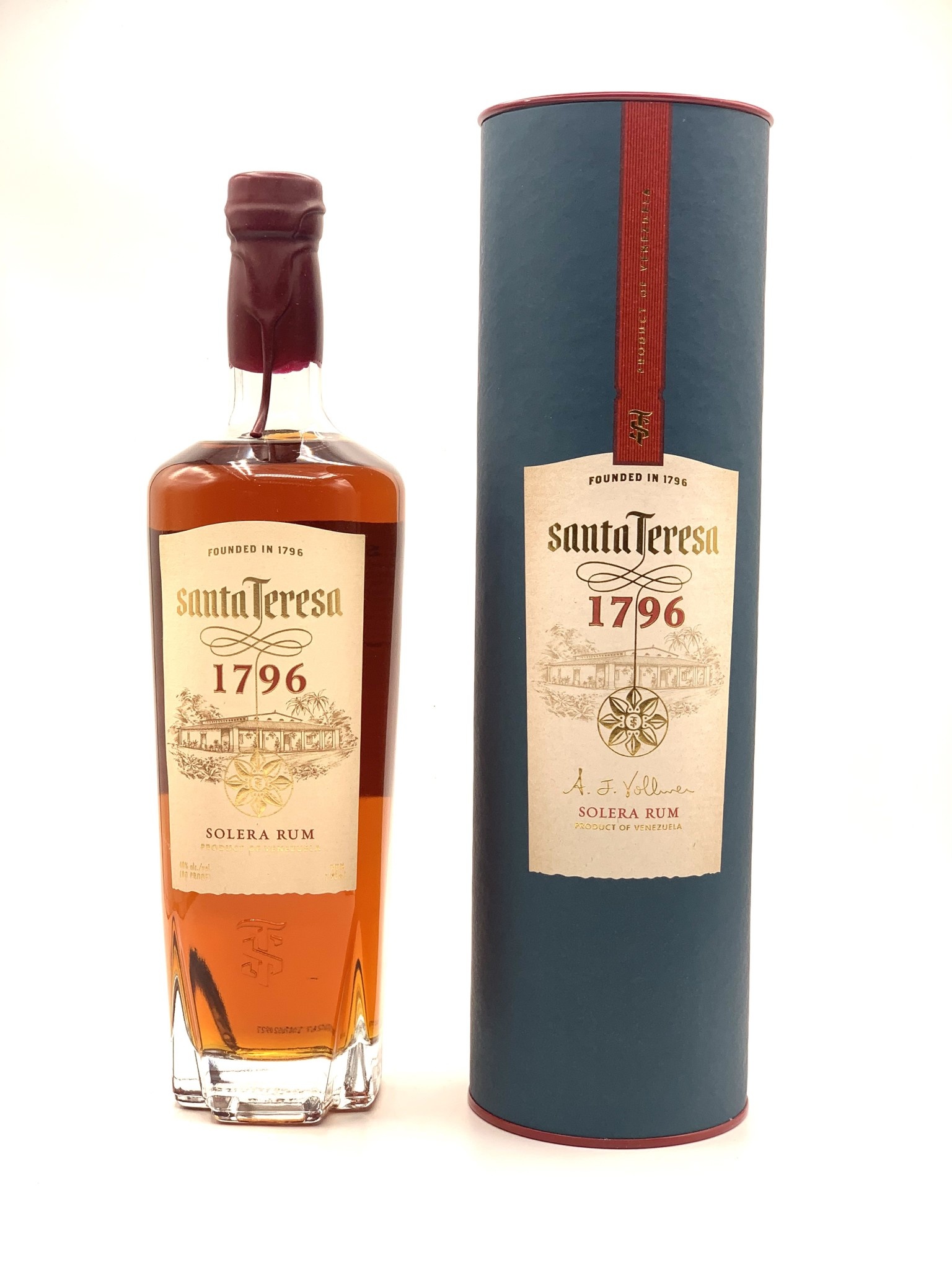 Expressions of Vanilla, Charred Oak, Orange Peel, and Cinnamon. Drinks more like a refined whiskey, drier style than most rums but definitely an ultra-premium rum of sophistication and elegance.

Rum Definition: Rum production is based on traditional styles that vary between locations and distillers.

Most rums produced are made from molasses. A notable exception is the French-speaking islands, where sugarcane juice is the preferred base ingredient.
Yeast and water are added to the base ingredient to start the fermentation process. While some rum producers allow wild yeasts to perform the fermentation, most use specific strains of yeast to help provide a consistent taste and predictable fermentation time; the yeast employed will determine the final taste and aroma.

Due to the tropical climate common to most rum-producing areas, rum matures at a much higher rate than is typical for whisky or brandy. An indication of this higher rate is the angels' share, or amount of product lost to evaporation. While products aged in France or Scotland see about 2% loss each year, tropical rum producers may see as much as 10%.